The cornerstone of the original church was laid in 1867 -- the church itself, built in 1866, was made of bricks made of the same earth upon which the church was built.

The "old" mission school, built in 1890, has since been renovated and opened as St. George Elementary School in 1955.

Parish History was taken from Proclaiming the Good News in the Heart of Missouri written by Loretta Pastva, SND. 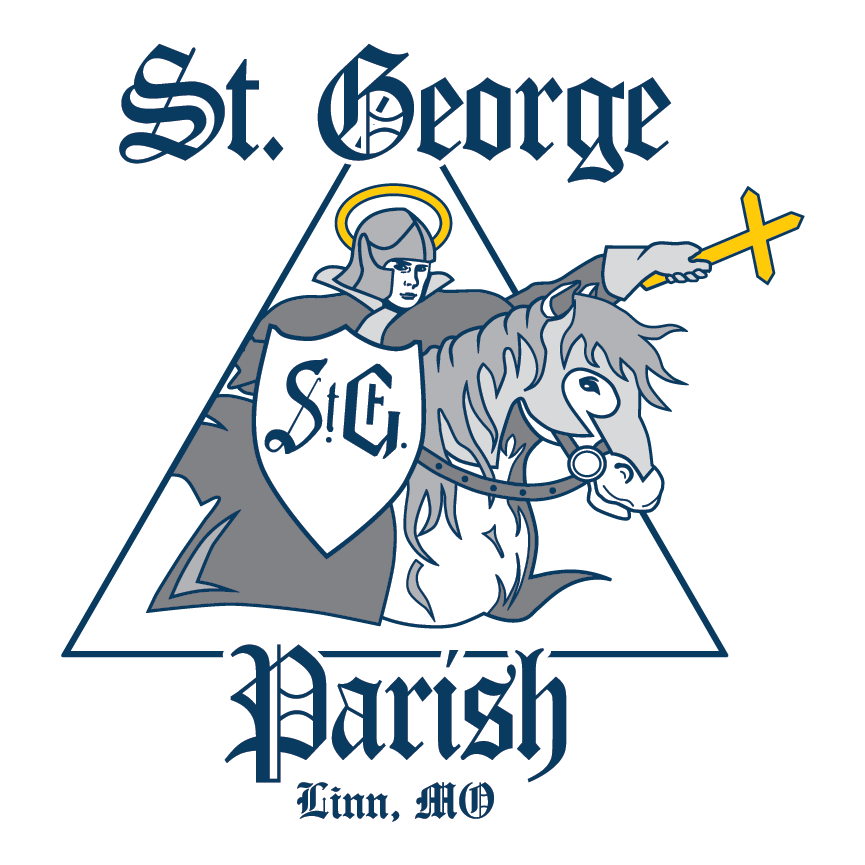